Powell & Pressburger stunned critics and audiences alike with this masterful piece of cinema combining dance, romance and drama. Based on a Hans Christian Anderson fairytale, a wannabe prima ballerina is torn between her career aspirations and the man she loves. Produced post-war, the contribution from women to the war effort at home and away might have meant she deserved to have both – but then we wouldn’t have this wonderful film to celebrate the magic potential of cinema. “The Red Shoes was shot in three-strip Technicolor, a process that's no longer used because of expense and technical complexity, but one that yielded some of the most spectacular images in cinema history.” – Joe Morgenstern – Wall Street Journal A Production of The Archers - 1948 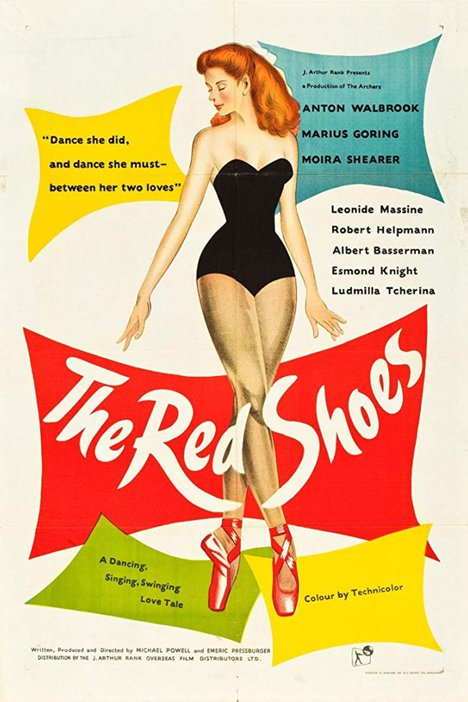