The largest independent film festival in the UK, Raindance Film Festival returns 27 October – 6 November for its 29th edition. The festival will bring its programme of ground-breaking indie features and shorts to a range of new venues as Raindance partners for the first time with local cinemas across London, including Regent Street Cinema. Regent Street Cinema hosts the shorts programmes “Resonant Chronicles” – and with Raindance being an Oscar qualifying festival (the recipient of Best Short Of The Festival is eligible for consideration in the Short Film category of the Academy Awards®), you might get to see a future award-winner. Resonant Chronicles It can be hard at times to know if what we are seeing is real or imagined. The off-kilter, things that seem to be normal, yet slightly unreal and disorientating. Could these moments be far off in the future, or retellings of our past? Watch six short films including: Calving Heartless Mudlark Sober The Killing of a Child Three Meetings of the Extraordinary Committee 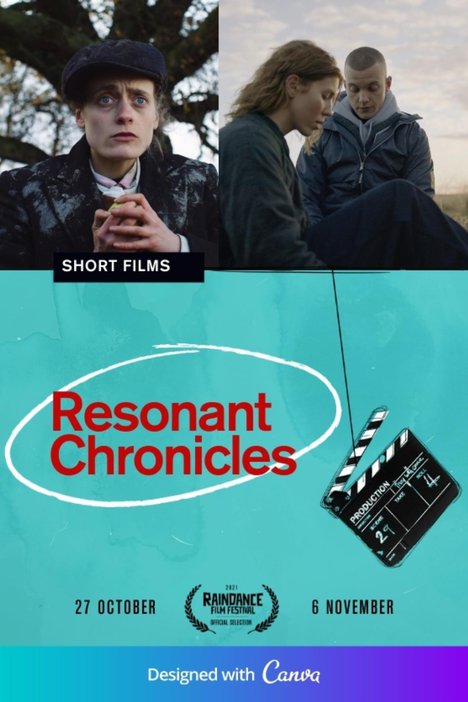