The largest independent film festival in the UK, Raindance Film Festival returns 27 October – 6 November for its 29th edition. The festival will bring its programme of ground-breaking indie features and shorts to a range of new venues as Raindance partners for the first time with local cinemas across London, including Regent Street Cinema. Regent Street Cinema hosts the shorts programme “Maverick Senses” and with Raindance being an Oscar qualifying festival (the recipient of Best Short Of The Festival is eligible for consideration in the Short Film category of the Academy Awards®), you might get to see a future award-winner. Maverick Senses Those cast aside from society are often the same people who present the greatest challenges to established hierarchies. Being bold and brave can be seen as a threat. Individuals to the truest degree, these people make you question everything you thought you knew and remain mavericks until the end. The seven short films include: Edicius Enjoy Mushy Peas To Green Tea Kulfi Punch Drunk Run Salt Water Town You Said 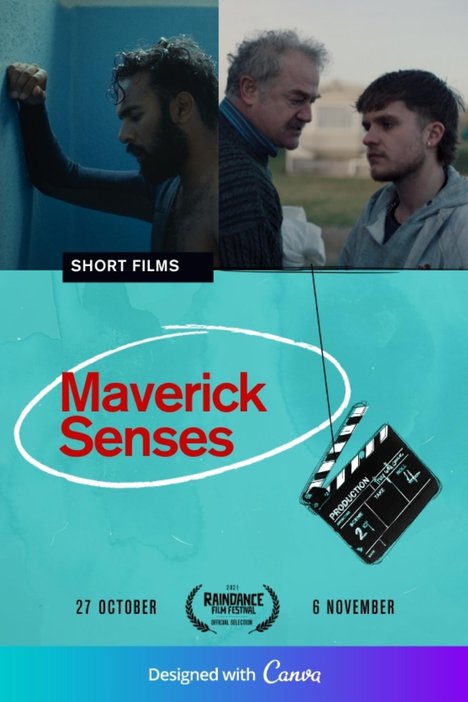