The largest independent film festival in the UK, Raindance Film Festival returns 27 October – 6 November for its 29th edition. The festival will bring its programme of ground-breaking indie features and shorts to a range of new venues as Raindance partners for the first time with local cinemas across London, including Regent Street Cinema. Regent Street Cinema hosts the shorts programmes “Nova Express” - and with Raindance being an Oscar qualifying festival (the recipient of Best Short Of The Festival is eligible for consideration in the Short Film category of the Academy Awards®), you might get to see a future award-winner. Nova Express Taking risks is at the forefront of experimentation, as well as moving things forward. Breaking structures and being bold can lead to the unexpected being realised, and new paths being forged. Prepare to be taken to places you never imagined. Watch seven short films including: Da da Dark Don’t Go Tellin’ Your Momma Museum of Fleeting Wonders Slow Vine Swim Hunt Run Vacation Therapy You Who Never Arrived 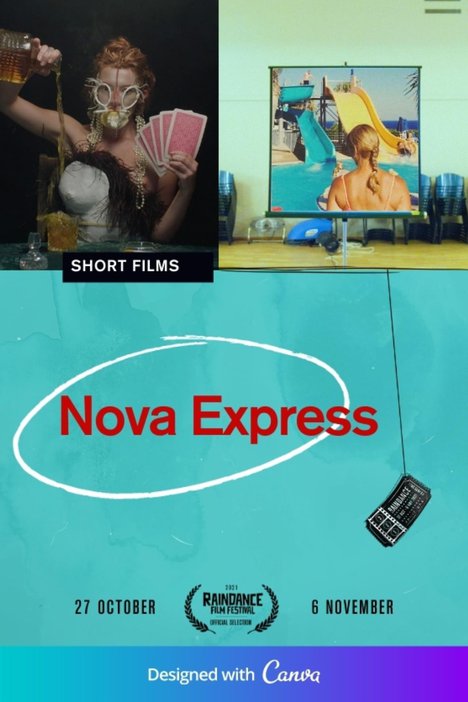