NO TIME TO DIE - Q&A with Bond's screenwriters (TBC)

Join us on Thursday 14th October for a live, in-person interview with Robert Wade and Neal Purvis – the screenwriters of no fewer than seven Bond films, including THE WORLD IS NOT ENOUGH, DIE ANOTHER DAY, CASINO ROYALE, QUANTUM OF SOLACE, SKYFALL, SPECTRE. Moderated by film and TV critic Rhianna Dhillon, we’ll delve into the story behind the story, discussing the evolution of the iconic 007 over the last 20 years. How do Wade and Purvis approach the creative process? And what can we expect from Bond in the most hotly anticipated film of the year? After hearing from the co-writers, you can sit back and enjoy NO TIME TO DIE. In No Time To Die, Bond has left active service and is enjoying a tranquil life in Jamaica. His peace is short-lived when his old friend Felix Leiter from the CIA turns up asking for help. The mission to rescue a kidnapped scientist turns out to be far more treacherous than expected, leading Bond onto the trail of a mysterious villain armed with dangerous new technology. 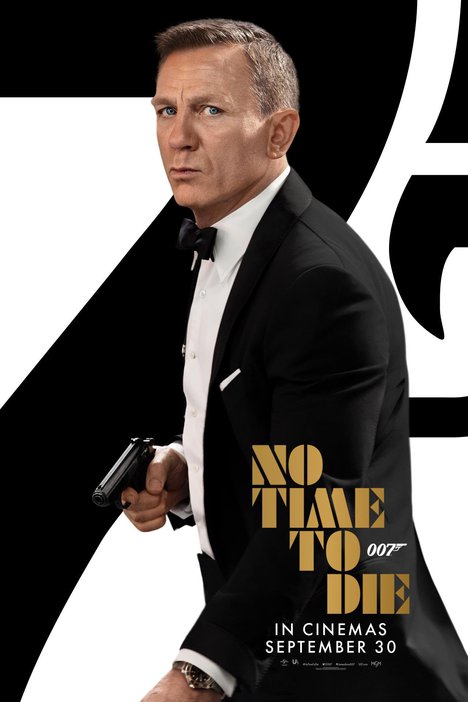