THE BIRTHPLACE OF BRITISH CINEMA

We are Regent Street Cinema, a uniquely historical cinema, dedicated to showing the very best in independent and studio films to support film audiences and makers.

The cinema began life in 1848 when a new theatre was added on to the south side of what was then the Royal Polytechnic Institution. The theatre was purpose-built for the ‘optical exhibitions’ for which the institution had become famous. Early shows included demonstrations of the latest scientific and technological innovations, lantern slides as a backdrop to live music and drama, and full theatrical performances. 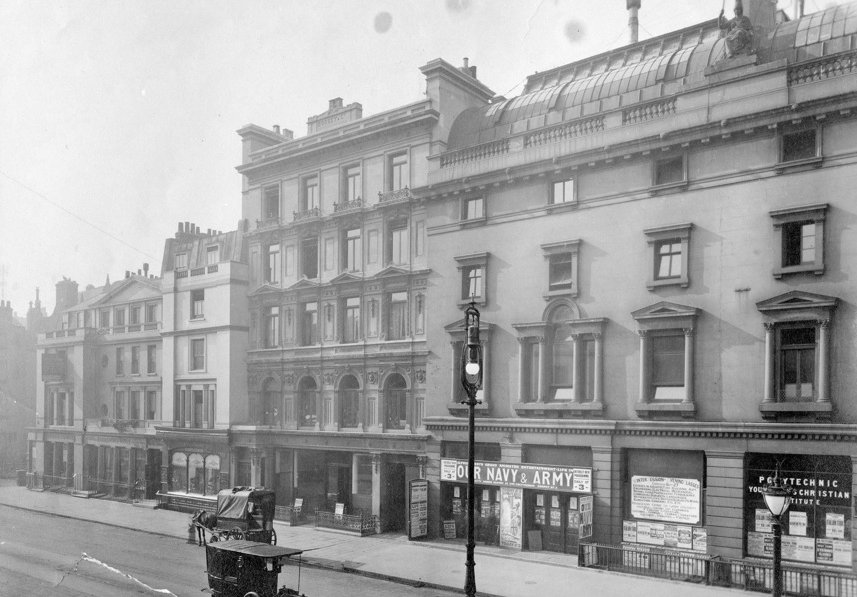 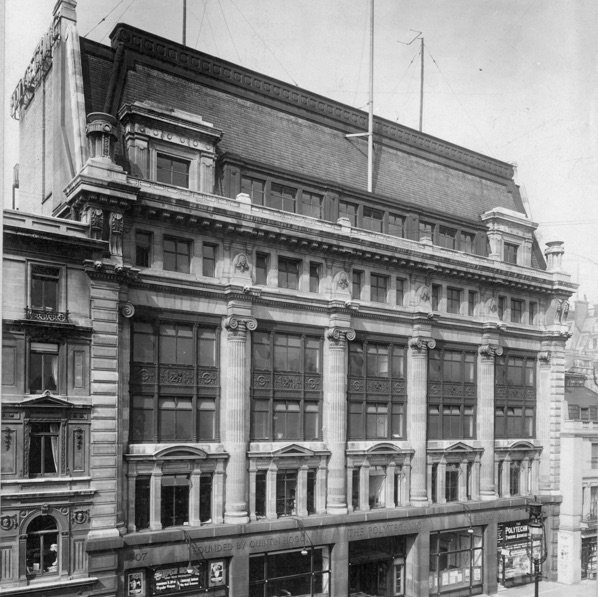 In 1896, the Polytechnic’s theatre became the birthplace of cinema in the UK when the Lumière brothers’ Cinématographe machine was demonstrated to the press and these earliest of moving images given their first presentation to a paying audience the following day.

Following the Lumières’ screening, the theatre went on to be used for a variety of entertainment and presentation firsts. From 1899, Alfred West’s Our Navy and Our Army films ran continuously for fourteen years, and set a precedent for the theatres conversion into a permanent cinema in the 1920s.

As a landmark destination in the West End, the cinema achieved another first with its screening of La Vie Commence Demain in January 1951 – the first film to be awarded an X certificate in the UK. After a short period as a venue for musicals in the 1970s, the Cinema closed to the public in 1980. 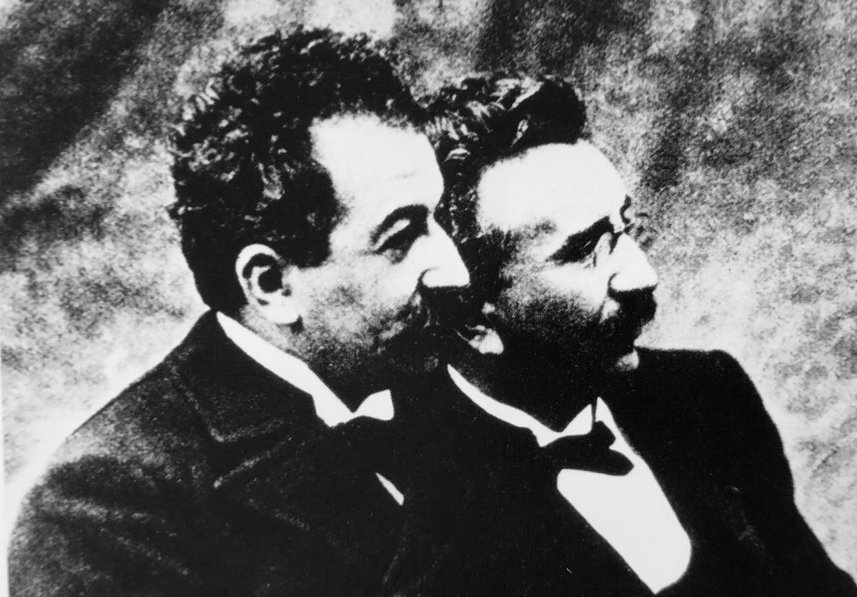 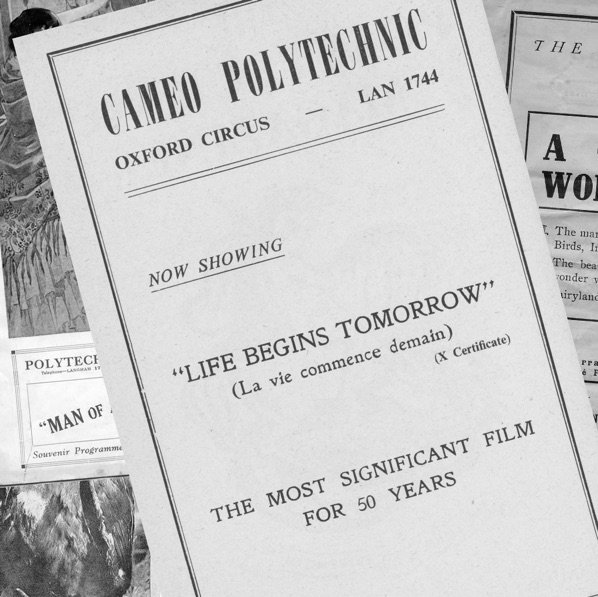 After a three-year fundraising campaign, Regent Street Cinema was restored and re-opened by the University of Westminster in May 2015, reinstating one of the most historic cinemas in Britain to its former grandeur. Echoing its history, the cinema will continue to be a catalyst for innovative education and research, and a showcase for the University’s internationally-acclaimed work in film, media and visual culture. 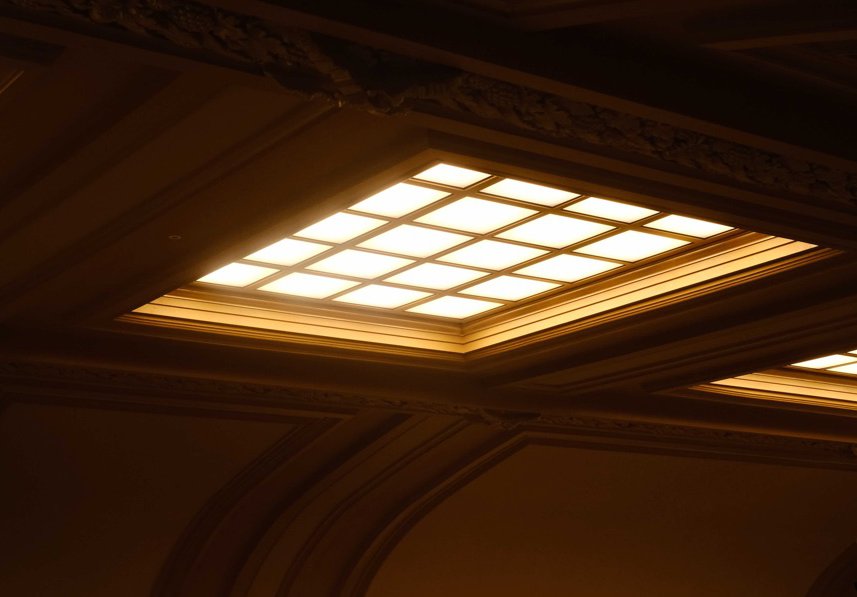 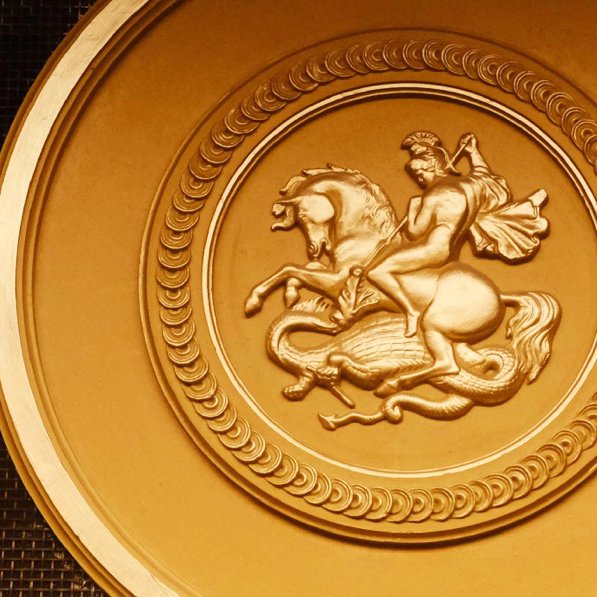 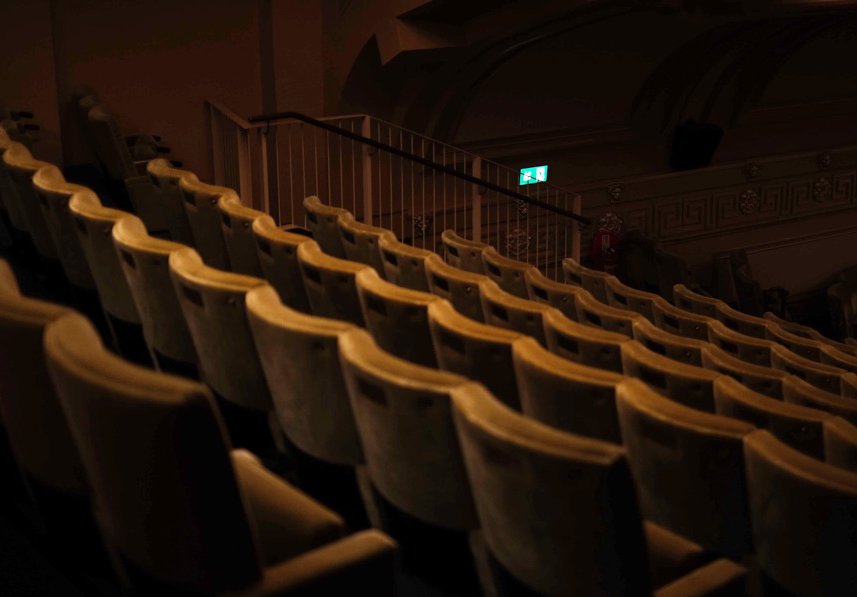 A CINEMA FOR FILM MAKERS AND FILM LOVERS

Today, the cinema remains one of the very few in the UK able to screen 35mm film and 4k digital films. We curate the very best films for our audience and continue to be at the heart of culture in London.

The University of Westminster is at the heart of innovation in film production and cinematography with many of the alumni creating award-winning work. With the support of prominent industry figures and the use of the historic Regent Street Cinema as a platform, the future talent of cinema can showcase their work to critical acclaim.

A DYNAMIC CENTRE FOR LEARNING

Regent Street Cinema works closely with the University of Westminster to engage and support the film students of the future.