If you’ve ever had to take a detour around Leicester Square because one of the cinemas there was hosting a film premiere, you’d be forgiven for thinking all the glamour and flashbulbs belonged on the south side of Oxford Street.

But take a stroll a couple of minutes’ north of Oxford Circus underground station, and you’ll find another hub of activity.

Yes, the Regent Street Cinema only has one screen, and it’s not the biggest one in town, but what we lack in size, we more than make up for in atmosphere.

It’s not just that our auditorium is beautiful, though it definitely is – we’ve also got history on our side.

A HISTORY OF FIRSTS

Since the Lumière brothers’ Cinématographe machine was first demonstrated to a paying audience here back in 1896, the Regent Street Cinema – or the Polytechnic Cinema, the Cameo News Theatre, the Cameo-Poly, the Classic Poly, and any number of variations on those names – has been a vital part of London’s cinematic landscape.

During the Second World War, the cinema screened newsreels to Londoners; post-war, it became a boundary-pushing commercial cinema. It was the first cinema in the UK to screen an X-rated film, La Vie Commence Demain (“Life Begins Tomorrow”) – which featured contentious footage of atomic bombs and animal dissection – back in 1951. 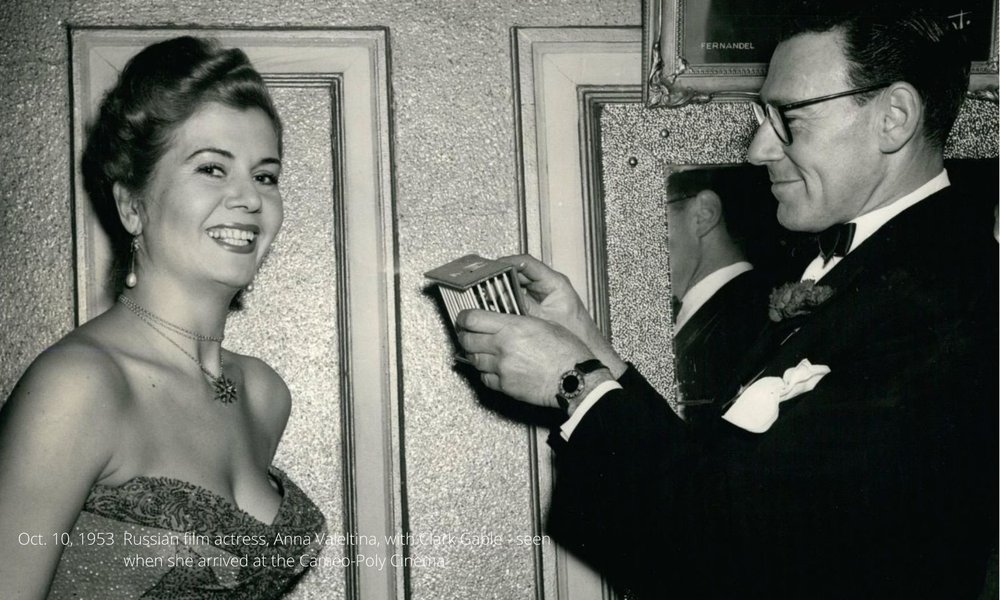 It was also a popular venue for star-studded premieres. The 1953 French comedy Coiffeur Pour Dames (“An Artist With Ladies”) had its premiere here, at the then-Cameo-Poly Cinema, and its red carpet was graced by then up-and-coming actresses Anna Valentina and Lisa Gastoni. 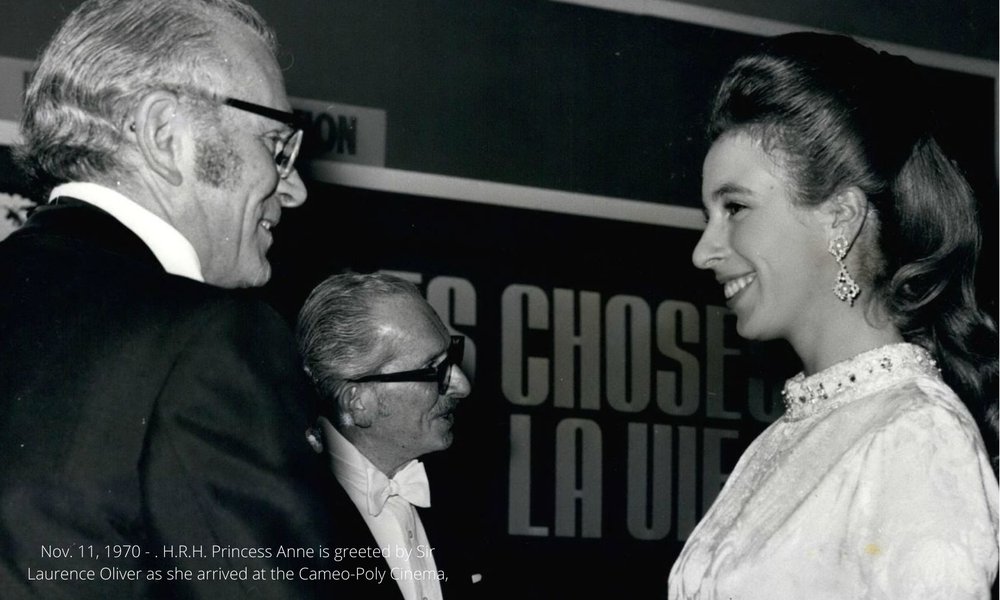 More recently, since our reopening we’ve welcomed Benedict Cumberbatch and Claire Foy for an exclusive screening of The Electrical Life Of Louis Wain, and hosted Bond producers Michael G. Wilson, Barbara Broccoli and Gregg Wilson, as well as screenwriters Robert Wade and Neal Purvis in events celebrating the release of No Time To Die, with plenty more planned events in the pipeline.

You might even have seen the Regent Street Cinema pop up on your TV at home, as we welcomed the cast of Strictly Come Dancing for their Movies Week. 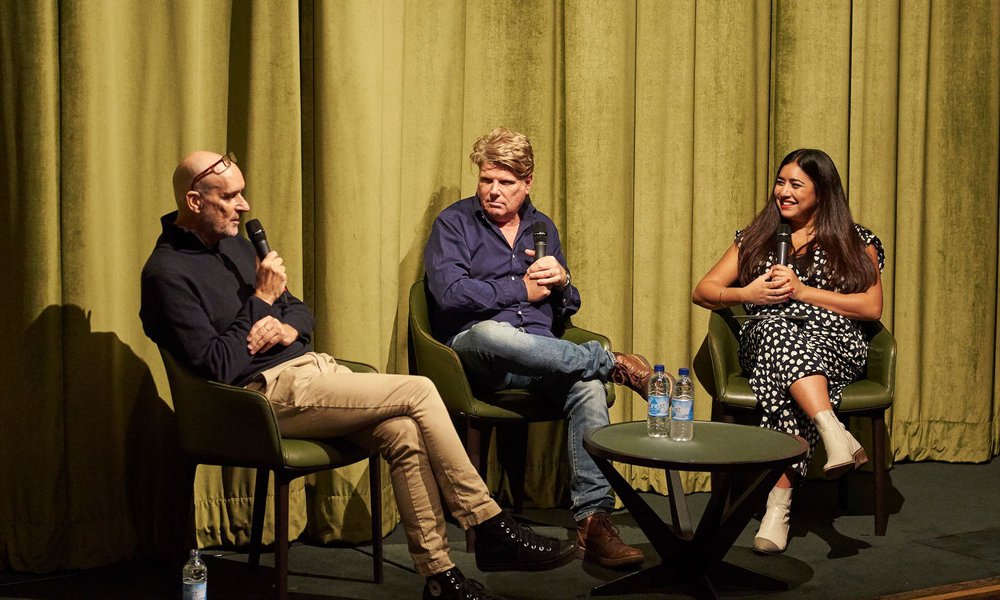 A HISTORY OF EDUCATION

As well as celebrating new and classic cinema, the Regent Street Cinema also has a long and storied history of encouraging new talent. Its proximity to (and affiliation with) the University of Westminster lead to the creation of cinematography classes as far back as 1909, with student work being showcases on the big screen.

That’s something that still continues today, with this year’s final year class recently getting to watch their work play in our auditorium.

Beyond that, we take our responsibility to cinema seriously, and our team are dedicated to screening the most exciting independent and foreign films for our discerning audience.

So the next time you visit us, remember you’re walking in the footsteps of film history – as well as, just possibly, brushing shoulders with cinema’s future…