The Art of Cinema Projection

What comes to mind when you hear the word “projectionist”?

Do you see a scene from Cinema Paradiso playing in your head, with little Salvatore sitting alongside Alfredo and watching, wide-eyed, as the film unspools? Or maybe you remember the scene from Carol, where Therese and her friends watch Sunset Boulevard – or even picture Peeping Tom’s tragic Mark, watching his father’s horrible home movies projected onto the wall in his flat?

Whatever comes to mind, it’s likely to involve someone sitting in the dark, hunched over a film projector, 35mm film ticking steadily from one reel to another.

But in the era of digital projection, the reality isn’t quite like that. 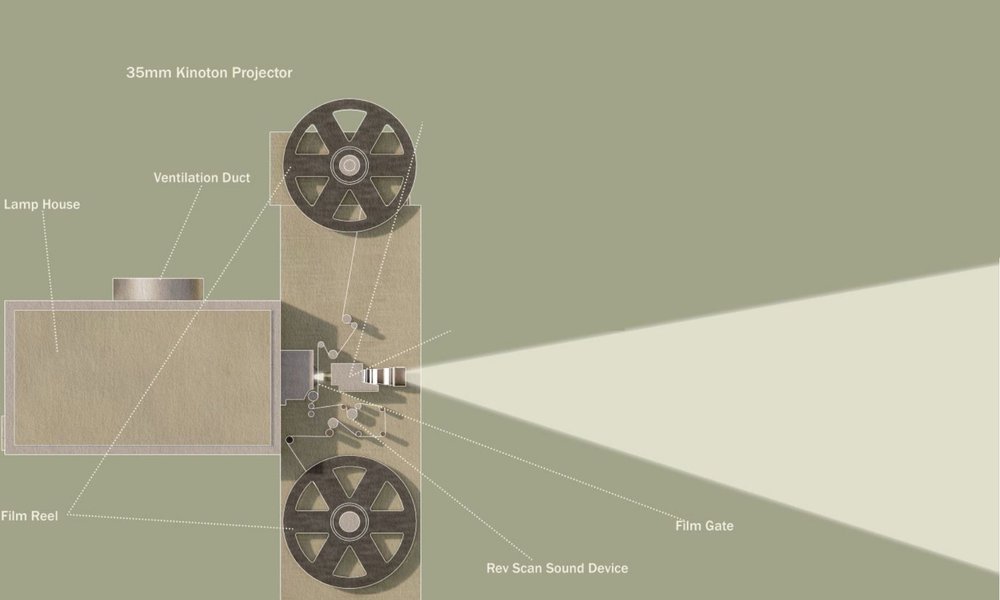 “We do have two Kinoton 35mm projectors – they’re old German film projectors which we use for 35mm,” explains Hockto Pearson, duty manager and projectionist at Regent Street Cinema.

Those Kinoton projectors are the ones you’ll see in films about cinema. But since the turn of the century (the 21st century) cinemas across the UK have been moving to digital projection. In Regent Street Cinema’s projection room, the main projector is a 4K digital projector. 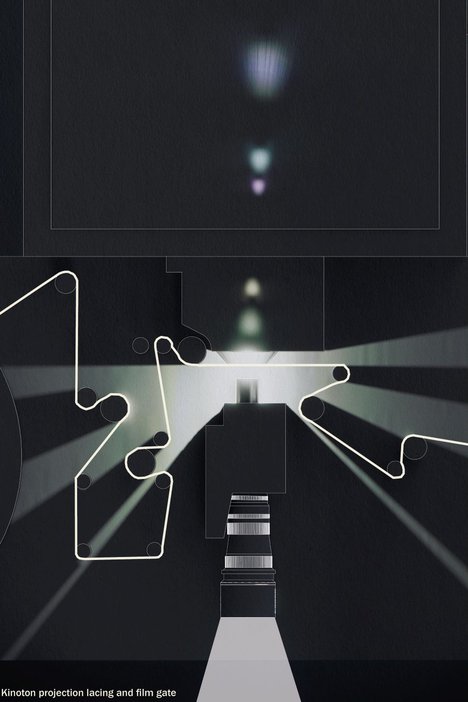 And despite the obvious romance appeal of the old analogue projectors, Hockto’s not against digital. “Digital is going to look better,” he says. “It’ll look cleaner – it should be perfect.” Digital files also take up less space, of course, and there’s less scope for something to go wrong during the film.

Which isn’t to say there’s nothing for the projectionist to do. When a film comes in, it’s down to the projectionist to make sure everything looks and, perhaps more importantly, sounds perfect. The other main thing in the projection room is the sound mixer. We have 7.1 surround sound in our auditorium, and our projectionists make sure to take the time to ensure all of our guests are getting the best out of it, no matter where they’re sitting.

“Every auditorium is different, depending on where the speakers are placed,” Hockto says. “Like most cinemas, we have an acoustic shell at Regent Street Cinema that makes sure sound doesn’t leak into the bar or the street, and vice versa. But that can mean that the sound echoes.

“Depending on the size of the room and the number of people in there, sound will be absorbed differently. If there’s a lot of people in there, you’ve got to turn it up a few dials. And if it’s quiet, or if there are only people sitting at the front and none at the back, then you can turn it down.” 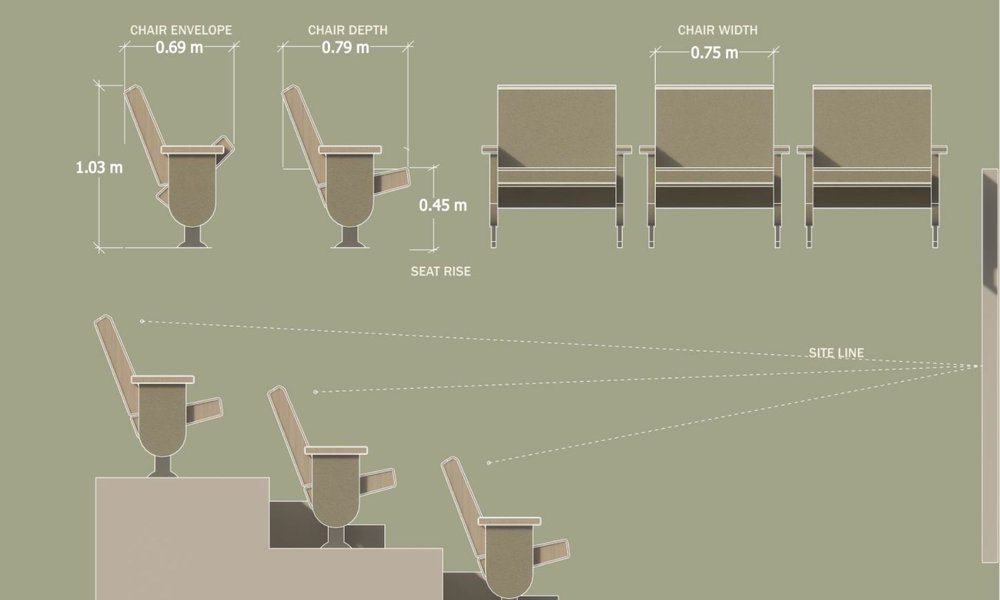 Projectionists, literally, play it by ear. “Every projectionist will probably put a slightly different sound level on,” he says. “Personally, now, when I test a film I have a decibel reader on my Apple watch, so I’ll check the sound levels that way. From my experience, I think a lot of projectionists are a bit deaf – they spend all day sitting and watching films and using their ears. If you’re constantly exposed to loud noises you’re going to lose a bit of hearing, so technology can help us project films correctly as well.”

Does it sound like he’s a bit of a perfectionist? Maybe so, but like all of us here, Hockto’s a film lover – and a cinema lover. “When you’re watching a film on TV at home, you’re just filling time,” he says. “When you go to the cinema, you’re intentionally going to see a film you really want to see, or you’re going as a social event.

“You go in, and you’re greeted at the bar, and there’s that sense of anticipation about what you’re going to see. Then you go in, and you’re in a dark room – it could be any time of the day, it doesn’t really matter. It’s just you and the film. It’s all part of the experience.”