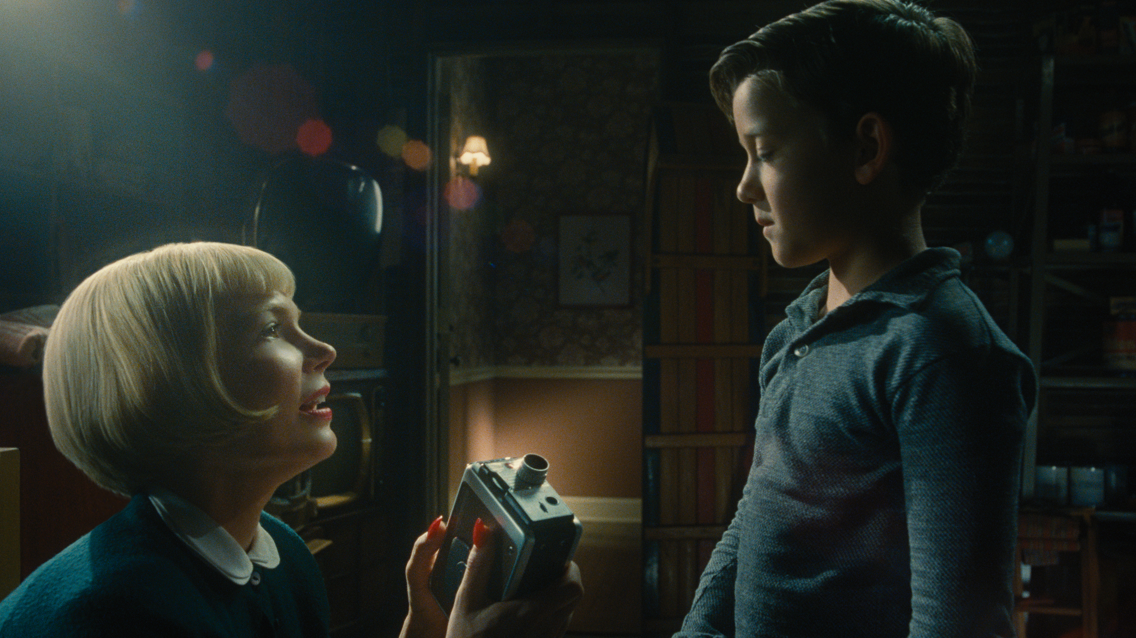 Every Tuesday, you can choose to pay either £6, £8 or £10 per ticket at Regent Street Cinema. On Tuesday 31st January you can watch The Fabelmans and TÁR for as little £6 per person. The choice is yours.

Join the growing number of film lovers at Regent Street Cinema and enjoy watching beautifully-curated content in style. Members are able to book discounted tickets for them and a plus one all year round as well as enjoy discounts at the bar.

The birthplace of British Cinema

In 1896, Regent Street Cinema became the very first place in Britain to show moving pictures when the Lumière brothers’ Cinématographe was presented to a paying audience, making it a landmark venue for the British film industry. Ever since, we have been the London movie theatre most dedicated to showing the very best in independent and studio films.

At Monday Classic Matinée, we curate films from all eras of filmmaking at 1pm for guests to enjoy. Over 55 guests enjoy subsidised tickets at £5 per person, with regular tickets also available. Come and enjoy a weekly film at Regent Street Cinema.

Sign up to our weekly email newsletter and be the first to hear about our special screenings and film listings.

Award-winning German auteur Wim Wenders has an incredible filmography. His first feature film, Summer In The City, was released in 1970, while his most recent work, a documentary about Pope Francis, was released in 2018, and between the two there are dozens more. Purely in terms of quantity, it’s impressive. But it’s the quality of Wenders’ films that keeps us watching. Wenders is a photographer and painter as well as a filmmaker, and that eye for beauty is startlingly evident in his films. He seems to be fascinated by landscapes, and people, and what it means to be human. If you’re new to Wenders, this is the perfect time to discover him. And if you’re already a fan, then you’ll be pleased to hear that we’ll be screening some of his most iconic works – we’d like to think Regent Street Cinema is the perfect venue to appreciate these cinematic masterpieces. Either way, here are our picks for discovering or rediscovering Wim Wenders.

10 of the most mind-bending modern science-fiction films

One of the greatest pleasures of cinema-going is opening your mind to new ideas and viewpoints. And there’s no better genre than science-fiction for that. As a genre, it asks – what if? What if robots were sentient? What if there were life on other planets? What makes us human, and how can we look beyond ourselves to relate to other kinds of intelligence? Here, then, are 10 of our favourite modern classics of the genre – all guaranteed to change the way you think about the world.

Say hello to a summer of cinema

Whether you’re in search of a great ice cream or just some air conditioning, the cinema is a great refuge in the summer. For a couple of hours, you can stop worrying about applying sunscreen and be swept away by the sights and sounds coming from the big screen. This summer’s programme is genuinely exciting, too – here are six of the films on our current must-see list.

There are some big-name, award-winning directors that we’ll always have time for. Bong Joon-ho, for example, and Paul Thomas Anderson, and Lynne Ramsay… You probably have your own list of filmmakers whose new film you’d never even consider skipping. Well, today we’re going to try to add some more names – and some more films to your watchlist. Here are some of the most exciting lesser-known independent filmmakers that we can’t wait to see more from.